Today’s post is a continuation from last week. Sharing more delightful tidbits of our Appalachian way of speaking!

NOT AS WRONG AS YOU THINK – Appalachian dialect can be labeled uneducated or backwards. Maybe folks need to rethink that one . . .

Wylene P. Dial had this to say to close out her essay about dialect. “Southern Mountain Dialect has a distinctly masculine flavor–robust and virile. It is spoken by a red-blooded people who have colorful phraseology born in their bones, and who are undoubtedly the best talkers in the world.”

I’ll have to agree with that assessment. Last week a cousin I connected with on Facebook called about recording some WV family history. After we finished talking about that, we settled in for a good, long visit that ranged pretty widely. At one point she mentioned seeing the grass grown up in a local cemetery back home. She said, “It went right through me!” And just like that, I was pure homesick. I think my husband could hear it in my speech even after I hung up.

What words or phrases transport you back home when you hear them? 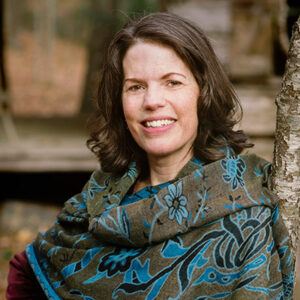