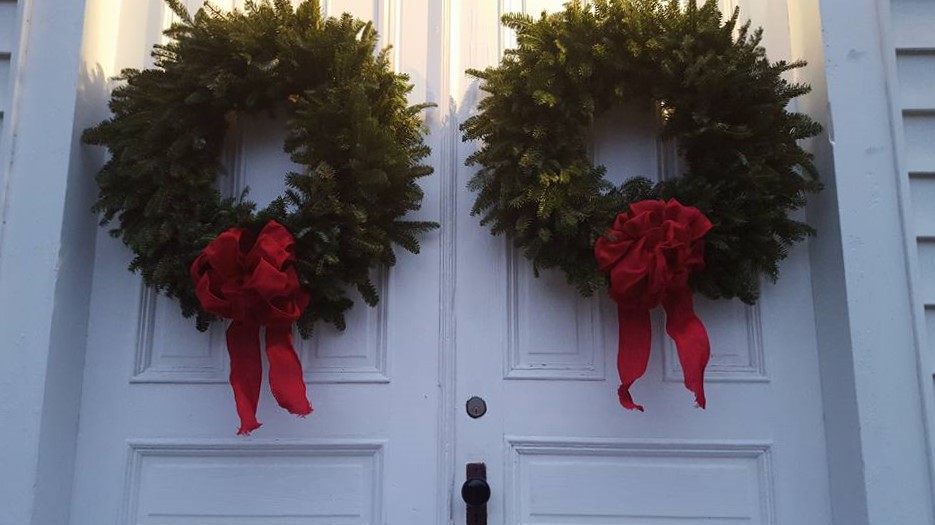 Every year I think about finding a devotional series to read during Advent. And rarely do I find one that I’ll stick with. But this year has been different.

Our pastor had the wonderful idea of getting the congregation to write our OWN devotion series. He assigned one or two scriptures to each volunteer and invited us to write whatever the Spirit suggested.

Not only are the pieces rich and meaningful, they also let us peek into each others hearts. Devotion writers range from pre-teens to some of our more “senior” members. And each and every one has blessed me in some way.

Today is one of my days and the scripture is Colossians 1:15-20. When our pastor invited us to write, he mentioned that poetry was an option. Well, I couldn’t pass that up! So here it is–today’s Riceville Valley Community Church Advent Devotion.

THE FIRSTBORN OF ALL CREATION

In the beginning,
the fullness of God dwelt
in His own reflection–in
His image suddenly mirrored
in the face of a newborn child.

It doesn’t matter
when the baby came,
when he first cried or reached
for his mother or smiled.
Because he was before everything,
and one sigh from his lips
knit the whole world together.

Thrones, rulers, powers–
even you and even me
are nothing without Him.
But with Him–Him with us–
harmony, peace, reconciliation.

And the blood. Don’t forget the blood.
of a child, a man, a reflection of God
able to cast a shadow long enough
to overcome the world.

Colossians 1:15-20 – Who is the image of the invisible God, the firstborn of every creature: For by him were all things created, that are in heaven, and that are in earth, visible and invisible, whether they be thrones, or dominions, or principalities, or powers: all things were created by him, and for him: And he is before all things, and by him all things consist. And he is the head of the body, the church: who is the beginning, the firstborn from the dead; that in all things he might have the preeminence. For it pleased the Father that in him should all fulness dwell; And, having made peace through the blood of his cross, by him to reconcile all things unto himself; by him, I say, whether they be things in earth, or things in heaven.